PORTHCAWL CONGRESS – This year’s Porthcawl Congress will be held from Friday 27th November to Sunday 29th November on BBO – brochure. The programme of events is as extensive as ever, with Green Points (at the National Scale), being awarded for both the major Pairs and Teams events. Also there are subsidiary Mixed, Mens, Ladies, and Novice Pairs events. Please enter directly via the online entry form, or address any queries to Irene Thomas. See Current Results
27.10.20/27.11.20

Online Bridge – Cheating. All NBOs have been requested to publish an open letter from the Nordic Bridge Unions regarding how the major Bridge Federations (WBF, EBL) should be more pro-active in addressing the problems arising from the prevelance of cheating at online bridge. They are requesting a common centralised approach to publicising and combatting the problem. To protect the integrity of the game, the WBU is anxious in exposing this unsavoury aspect of the game. Please read the Report
26.11.20

Juniors – Next weekend (28th/29th Nov) the WBU Junior team are competing in the second PCU (Panathlon Clubs Of Universities) International University Bridge Trophy, representing Cardiff University. This event is for universities and colleges worldwide. The main objective is to offer students a platform to develop international interaction and experience, with an emphasis on Fair Play and Universal Friendship. We hope they have an enjoyable and fruitful competition. Further details can be found at PCU Bridge
25.11.20

Tollemache – The EBU’s qualifier for the prestigious inter-county teams of eight took place this weekend on RealBridge. With only eight teams qualifying, unfortunately Wales’s only representative – East Wales – failed to qualify in a very strong field. For the full results see Tollemache Results
23.11.20

Webmaster – Guy Mortenson who was previously appointed as the WBU Webmaster has now relinquished the position due to personal reasons. The WBU have now appointed Tony Haworth as the replacement Webmaster. Any relevant information (in particular ‘News’ and ‘Calendar’ additions/changes) should be sent via Webmaster
13.11.20

Obituary – MIKE HIRST It is with sadness we hear of the loss of Mike Hirst – aged 86. A giant in the Welsh Bridge world,  Mike had an illustrious Camrose career, winning forty two Welsh Caps with several partners. Very well known, he really was a larger than life character. He had been a member of Cardiff Bridge club for almost sixty years. Also in his earlier days Mike had been a fine golfer. He will be much missed. Our deepest condolences go to Ann. Obituary
29.10.20

WBU Newsletter The October Edition of the WBU Newsletter is now available. It is also being distributed via WBU MailChimp to registered members and Club Officials. Laura Woodruff is the editor for the Newsletter and would appreciate any items of interest for the December edition – please submit to Laura any articles by the end of October.
02.10.20

The Welsh Bridge Union (WBU) is a membership-funded organisation committed to promoting the game of duplicate bridge. It is also the National Bridge Organisation for Wales recognised by, and affiliated to the World Bridge Federation & the European Bridge League.

For administrative purposes, the WBU is split into four geographical areas. 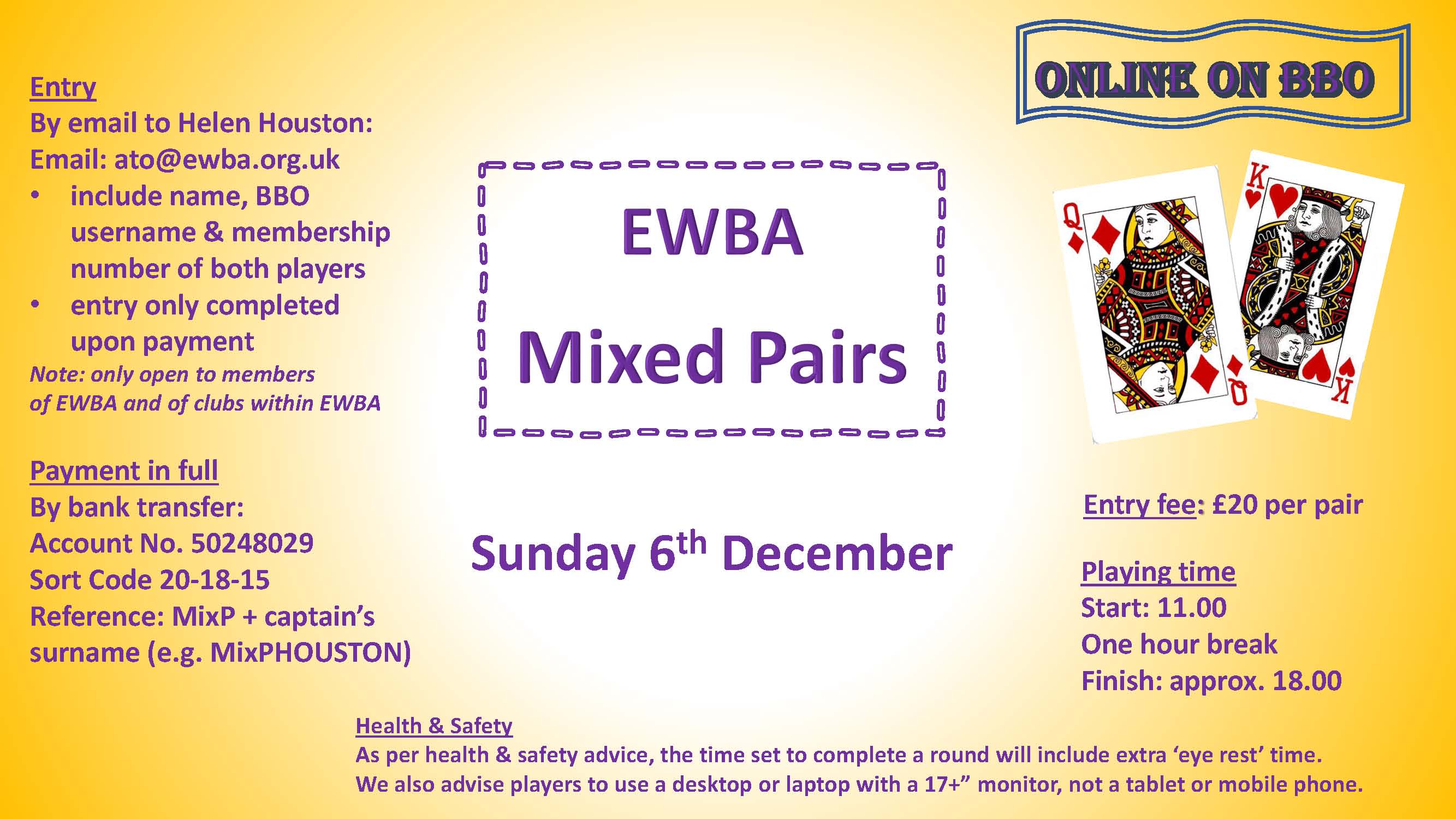 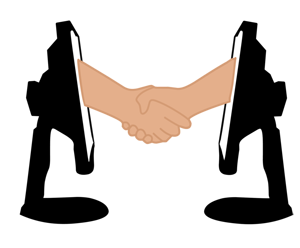